Every day, somewhere in the world, an object is either stolen or looted in order to be illegally sold on the market. Illicit trafficking in works of art and cultural property has become a serious issue over the past 30 years.

The phenomenon causes significant damage to tangible heritage, particularly in certain regions of the world where theft and looting are common. Looting is most acute in countries which are home to a rich cultural and archeological heritage but are missing the appropriate means to protect their cultural resource. These nations are often called the source countries, in opposition to the market countries where the illegally acquired objects are supposedly bought.

But illicit traffic is not limited to the developing world; Countries in Europe or North America are also suffering from an increasing number of thefts and illegal excavations on archaeological sites, and loose valuable objects that are further transferred to the illegal or legal market. On the other hand, the current world economic shift transformed areas which used to be considered as source countries into growing market countries. 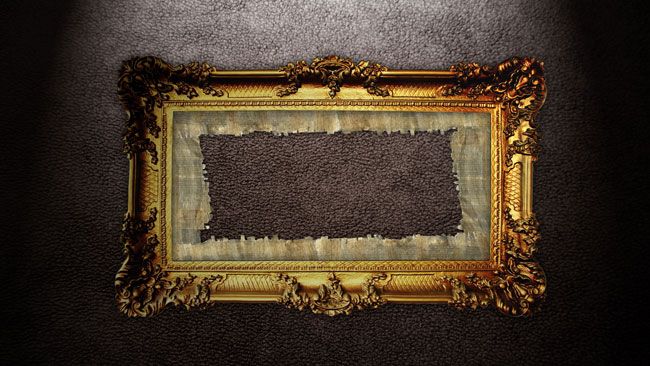 Whether it affects developed or developing countries, illicit traffic results in the irreparable loss of cultural material of great historical and scientific value.

Illegal trafficking in cultural property is one of the most important and lucrative transnational criminal activities. It is an international crime that transcends borders, as stolen items are often moved among from one country to another.

The illicit trade in works of art is driven by three main factors:

At the same time, it generates huge profits with minimal risks for the criminals involved who are often operating in networks with links to other criminal activities.

Fighting illicit traffic has become a real challenge, which requires a long-lasting involvement, complementary cooperative actions and the development of effective instruments, beyond the tools designed to better control the art market and borders.